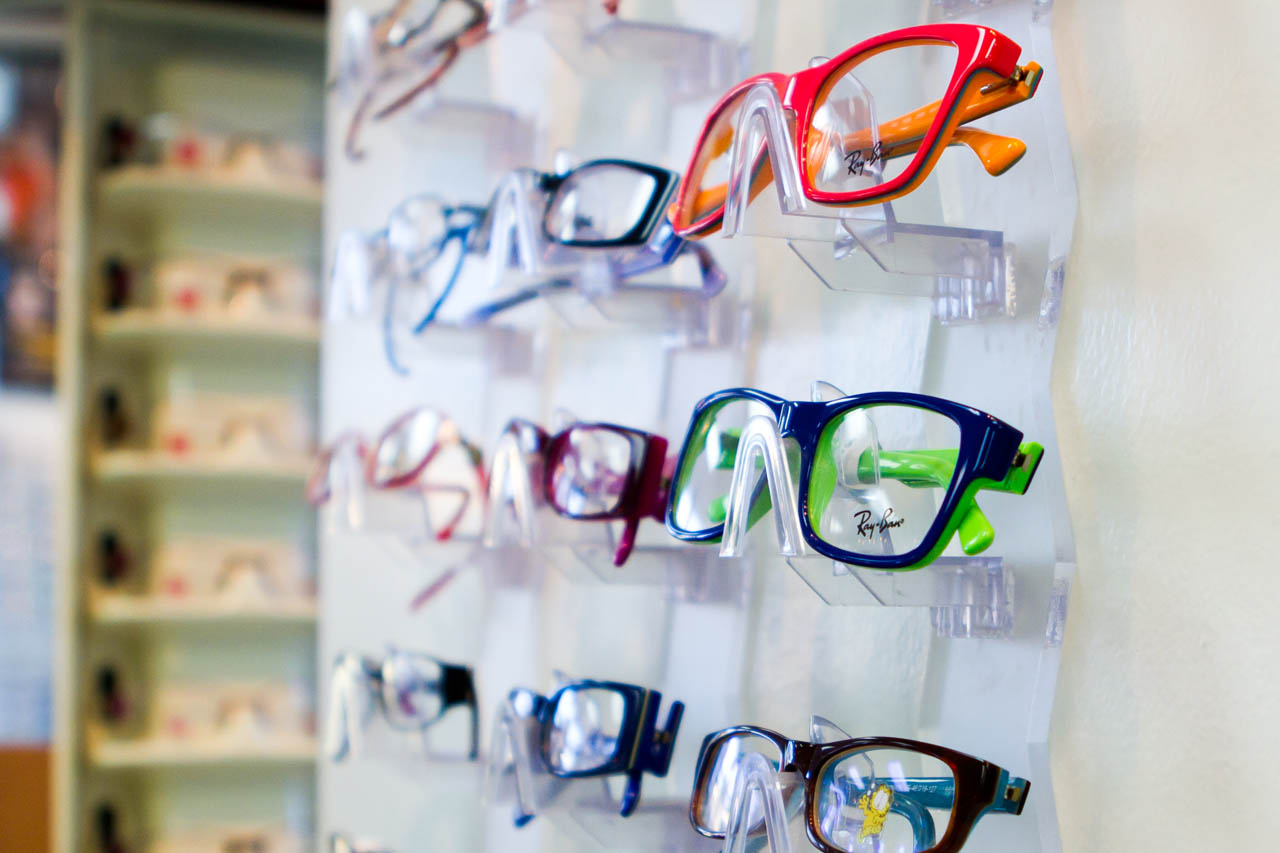 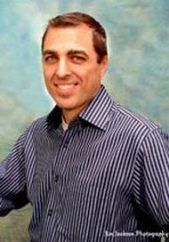 Doctor James Baker has practiced in the in the DFW area since 2002. Dr. Baker obtained a Bachelor of Science degree from the University of Texas Medical Branch in Galveston, Texas in 1994. Dr. Baker then served four years active duty in the United States Air Force achieving the rank of Captain. His Doctor of Optometry degree was completed in 2002 from University of Houston College of Optometry.

​Dr. Baker's work history began at the Pediatric Ophthalmology and Center for Adult Strabismus practice in Dallas where he practiced primarily with children working along side David Stager Sr., M.D. After one year he then joined Ford Eye Center working with Todd Ford M.D. for which he has now been associated with since 2004.

At Ford Eye Center Dr. Baker is responsible for pre and post-operative lasik and cataract surgery which also includes a great deal of counseling and educating patients on which cataract or refractive surgery might be their best option. He has a great deal of experience dealing with patients who have had and are considering the Restor lens by Alcon.
Professional interests include treating glaucoma, ocular inflammatory diseases, chronic dry eyes, foreign body removals, and ocular infections.
Dr. Baker has served as President and Vice President of the Tarrant County Optometric Association as well as an active member of the Texas Optometric Association and the American Optometric Association.

Dr. Baker and his wife Dr. Tania La opened Baker Family Eyecare in 2006 for which they have dedicated their practice to providing exceptional quality eye care and eyewear in a charming setting reminiscent of a traditional family doctors office for which every patient is treated as one of the family.

In his free time Dr. Baker enjoys playing golf, traveling, church activities, and most of all spending time with his wife and five children.

We are open select Saturdays by appointment only.